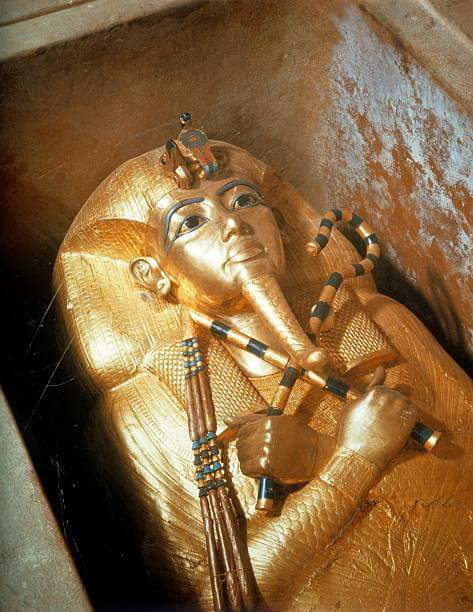 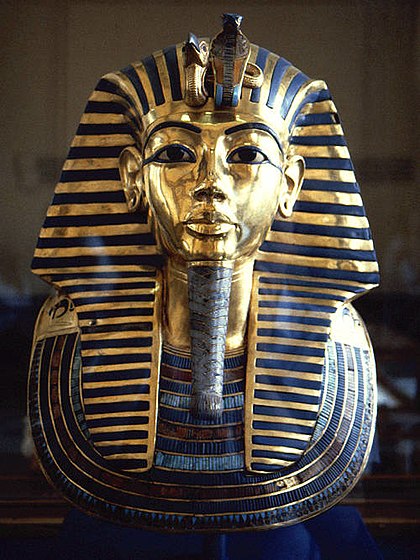 Now here’s a tour I could get behind. Tauk’s taking folks on after-hours visits to the tomb of King Tutankhamun aka: King Tut.  It is part of an excursion of the Valley of Kings that includes a multiple-night cruise along the Nile on the swanky Oberoi riverboat.

For nearly 500 years, beginning in 16th to 11th century BC), rock tombs cut into the Valley of the Kings served as final resting places for the pharaohs and nobles of Egypt’s New Kingdom. 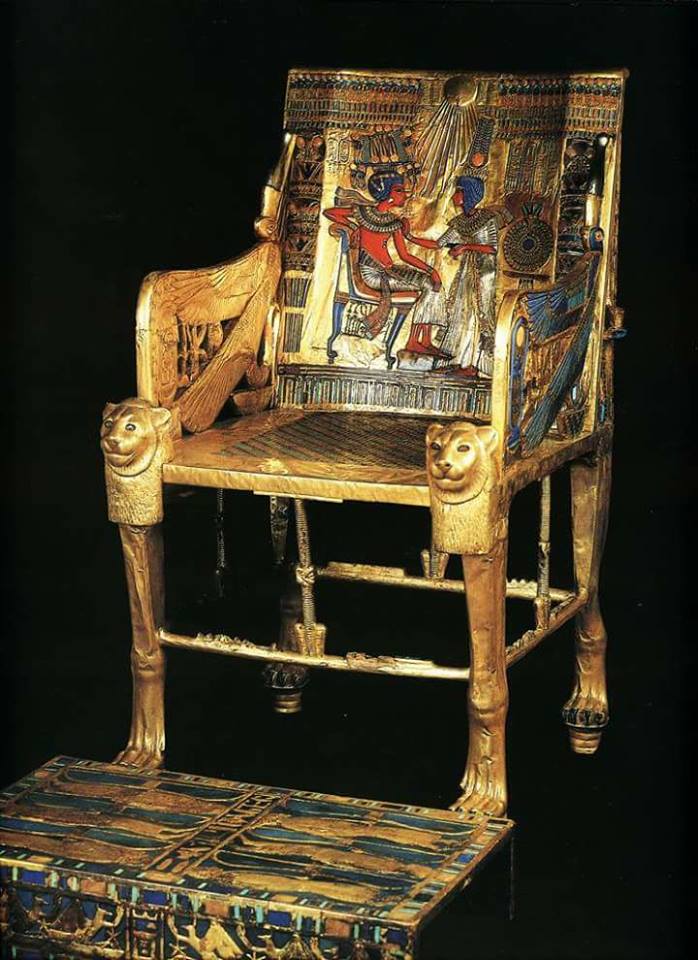 This is an ideal time to visit the tomb. It just complete a ten-year restoration.

The new Tauck trip launches in 2020 with a 13-day “Jordan & Egypt: Petra to the Pyramids” that begins with two nights in Amman, Jordan at the Kempinski Hotel Ishtar. This is followed with a trip to Petra for two nights.

While in Jordon guests will tour the Roman ruins in Jerash, visit Mt. Nebo and Madaba, and travel to the UNESCO World Heritage Site of Petra. The tour ends with private tented evening in the desert, featuring dinner, traditional music and Bedouin sword dancers.

The following day (after a 4×4 desert excursion in Wadi Rum), guests fly to Egypt for a guided visit to the Aswan High Dam. This is the first of many iconic locations highlighted during the week-long exploration of Egypt.

See the pyramids along the Nile

Some other exciting experiences to look forward to are a felucca cruise on the Nile, lunch in Cairo’s Khan El Khalili Market and a camel ride in the shadow of the pyramids.

Tauck’s fares come with most meals, all transportation (including cruise fare, on-tour flights and airport transfers), admission to all attractions, most gratuities, service charges, taxes, porterage and more.