How to say ‘cheers’ in foreign languages 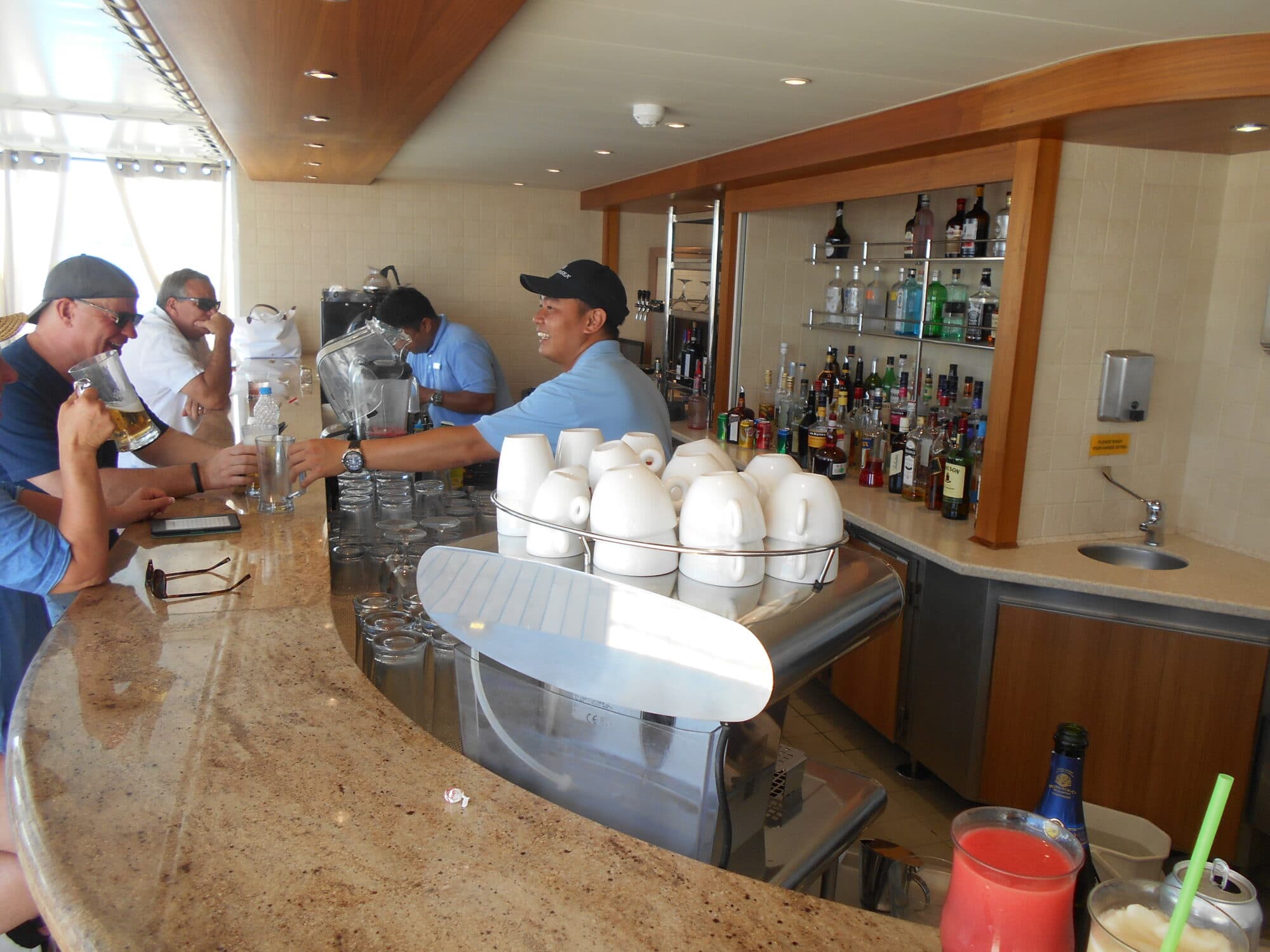 Now that the world is opening up to travel and cruises are happening,  it’s a good time to brush up on foreign languages. But you don’t have to learn a whole new tongue.  Just common phrases such as how to properly toast in a different country or to a foreigner. This is especially useful on luxury cruise lines where we spend lots of time at  bars and lounges and meet people from all over the world. That in mind, let’s talk about how to toast in different tongues.

(We got a little help on this from a Wordgenius.com post.)

The French say “À votre santé!” It literally means “to your health.” When  with closer companions, you can opt for the more informal version, À ta santé!

German greetings to drink by

Prost is the German word for cheers. If you learn one toast, this is it. When drinking with German-speakers, saying Prost is nearly mandatory for every drink.

Spanish say ¡Salud! This, like the French version also means “to your health.” A cautionary tip is to be sure to toast with a glass of wine, beer  or other beverage because if you don’t the superstition is you’ll have bad luck in the bedroom for seven years. Could this be a possible cause of the seven year itch:

In Scotland folks toast with the Gaelic: Slàinte!  Scotland has a one-of-a-kind drinking culture. If travelers find themselves in a houff (a pub), a pint of beer and an enthusiastic toast can’t be too far off. The Scots speak Scottish Gaelic, so slàinte (“Health!”) is the proper toast to make. Just know it’s customary to buy a round for everyone in the group. Once the glasses are empty, the next toast-er will return the favor.

Italians say “cin cin”. It is one of the most common drinking phrases there. But it really comes from China. Writes Wordgenius.com,  “In 1677, diplomat to Austria Lorenzo Magalotti wrote Relazione Della China, in which he recounted details of Chinese custom from a recently returned Jesuit missionary. (Yes, Magalotti wrote about China and Chinese customs without having traveled there.) According to Magalotti, the priest describes hearing the phrase qingqing, or “please please,” before meals. Readers, who had also never traveled to China, devoured Magalotti’s work. The phrase took root, changing slightly to the cin cinof today.

Chinese drinking etiquette:  You probably may never need to use Mandarin but just in case, the proper toast is Ganbei. It is customary there to down your drink in one gulp to show appreciation. Other tips to know before drinking in China: To show extra respect, hold your left hand under your glass and make sure to keep your glass lower than the most senior person’s.

In Norway and Sweden the common toasting word is Skol or Skai.

Japanese raise their glasses with a  “kanpai!”. This can be translated as “cheers“. The literal meaning is “dry cup”. In the old days, cheers was done with small cups of sake — dry cup essentially means “bottoms up” or “drink it all. 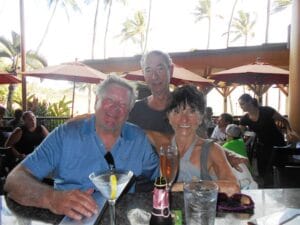 Americans  tend to use foreign words when toasting with a drink such as ‘chin’, ‘salut’ and even ‘a votre sante.” But mostly we say “cheers” or “to your health.” Of course there’s always the phrase, “Love you,” and “who’s buying the next one?”

Cheers, bottoms up, to your health. Bon voyage, safe and happy travels. Be sure to contact a helpful, friendly Pavlus agent for all your travel needs.