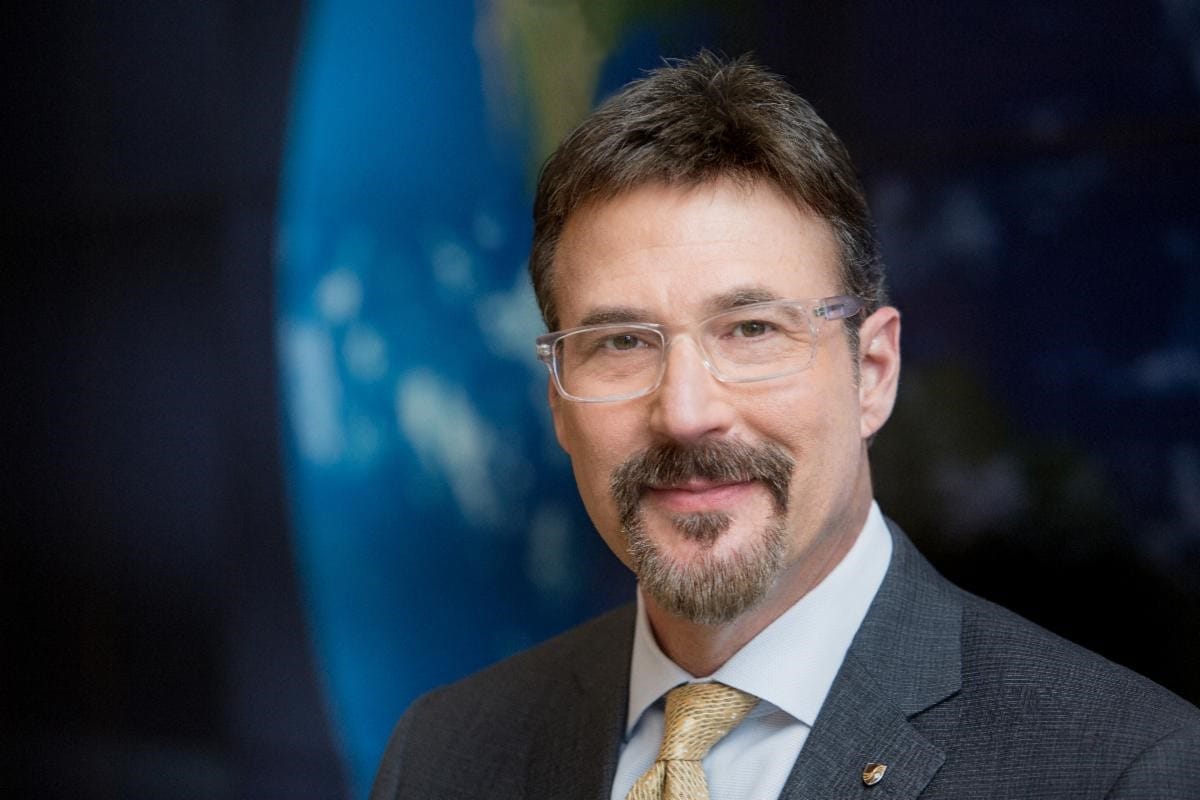 Richard (Rick) Meadows is retiring from Carnival Corporation  where he wore many hats for 35 years. He tips his most recent hat   as president of the luxury brand, Seabourn, at the end of May. (Carnival is pausing global operations until late November).

One of nicest executives in the business, Rick amassed a big fan club while working with customers and travel agencies. He’s one great guy whom I’ve had the pleasure to know. And I for one am sorry to see him leave.

More than three decades of service to the industry

As president of Seabourn Meadows is responsible for all business and global operations for the award-winning luxury cruise line. He greatly influenced the success of the luxury cruise line which he led since  the company moved from Miami to Seattle in 2011.

“I’ve had so many amazing opportunities throughout my career, passionately leading a number of global cruise brands as well as working with so many talented team members, travel advisors and other stakeholders around the world,” says Meadows.

“It has been a true honor to help craft those lifetime memories and special moments for our guests, through the profound power of travel, which brings people and cultures together. I look forward to the day when we can once again welcome our guests back on board.”

Stein Kruse, Group CEO of the Holland America Group and Carnival UK  adds, “Rick’s contributions to the cruise industry and his leadership in elevating Seabourn to the ultimate ultra-luxury cruise experience, bar none — are legendary.”

He will forever be part of our Carnival Corporation story and he has made us all better through his professionalism, authenticity and leadership.”

Meadows rise from the ranks of Carnival Corporation was almost meteoric. He joined the company in 1985. Then between 2014 and 2016, served as president of Cunard North America.

And before that he served  as  president of Seabourn  while also being executive vice president of Marketing, Sales and Guest Programs for Holland America Line.

An active advocate for the cruise and travel industries, Meadows is a member of the board of directors for the Cruise Lines International Association (CLIA) in North America, and a frequent speaker at industry forums and events.

Former Washington Governor Christine Gregoire  appointed Meadows to the Washington State Tourism Commission in 2007. He  served there for three years. In 2017 he was named a Fellow by the Culinary Institute of America. He also currently serves on the board of directors for Seattle’s Fifth Avenue Theatre.