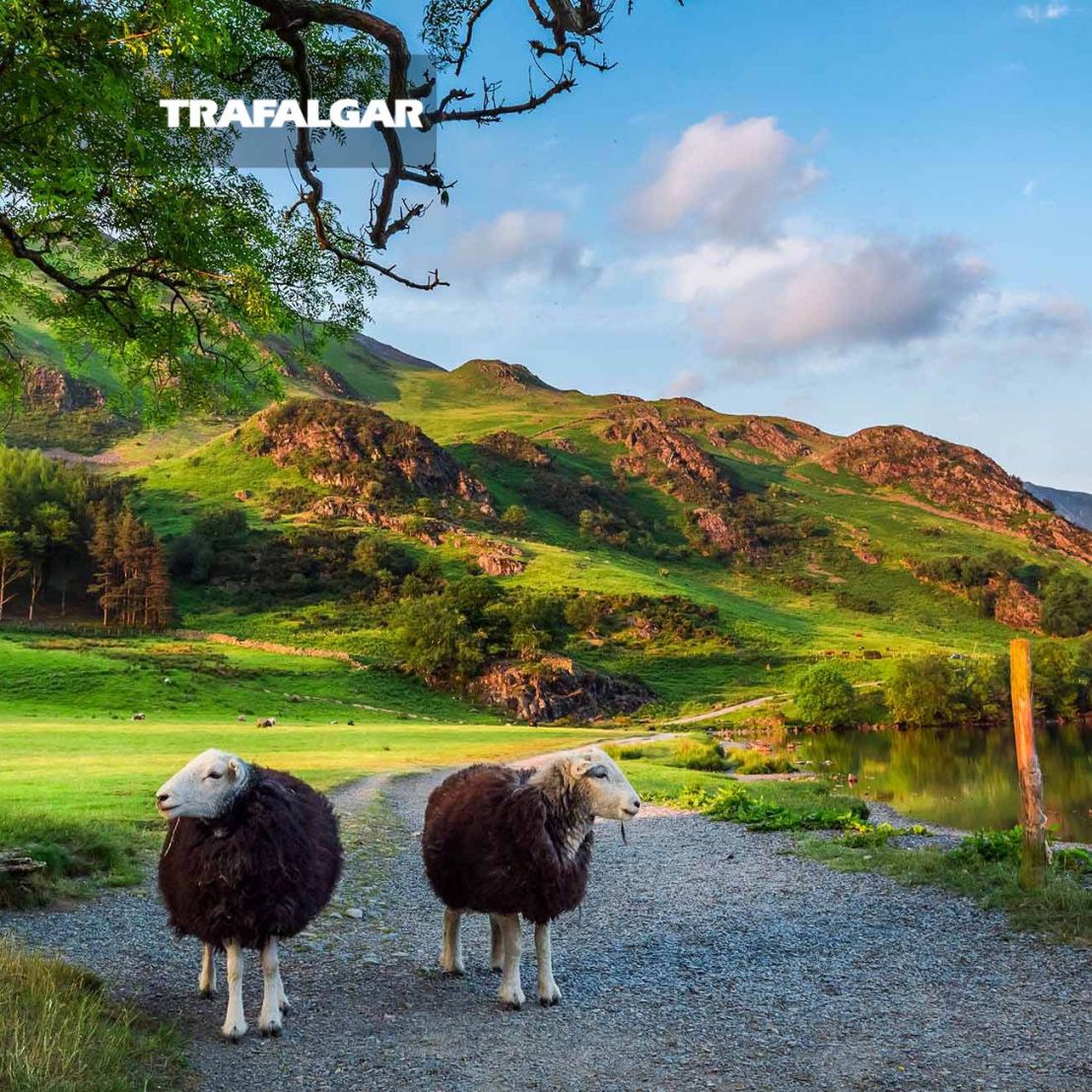 The best of Britain and Ireland are served up on this 8-day adventure crisscrossing five different countries. See landscapes that have inspired poetry, medieval monuments to God and stony fortresses that housed royals, soldiers and important artefacts. You'll wind your way through the Yorkshire Dales, wander down Edinburgh's Royal Mile and discover a bit of the craic in Dublin, before fine crystal, Celtic tales and a fairy-tale castle or two complete your journey. 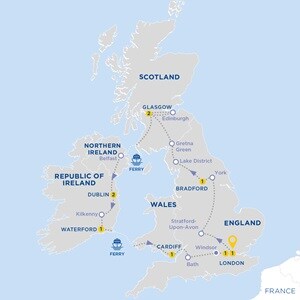 Audio Headsets provided throughout your holiday to enhance your included sightseeing experiences
Luxury air-conditioned coach
The services of a Local Host at your London hotel
Ferry across the Irish Sea from Scotland to Northern Ireland and Ireland to South Wales
Cherry-picked hotels, all tried and trusted
Variety of Optional Experiences
City orientation tours
An expert Travel Director and professional Driver
All hotel service charges and tips, baggage handling fees and local taxes
London airport transfers are available to purchase. Conditions apply. See airport transfer page.
Pick-up and drop-off if you stay at the Costsaver recommended London hotel booked through Costsaver or from the London Reception Centre