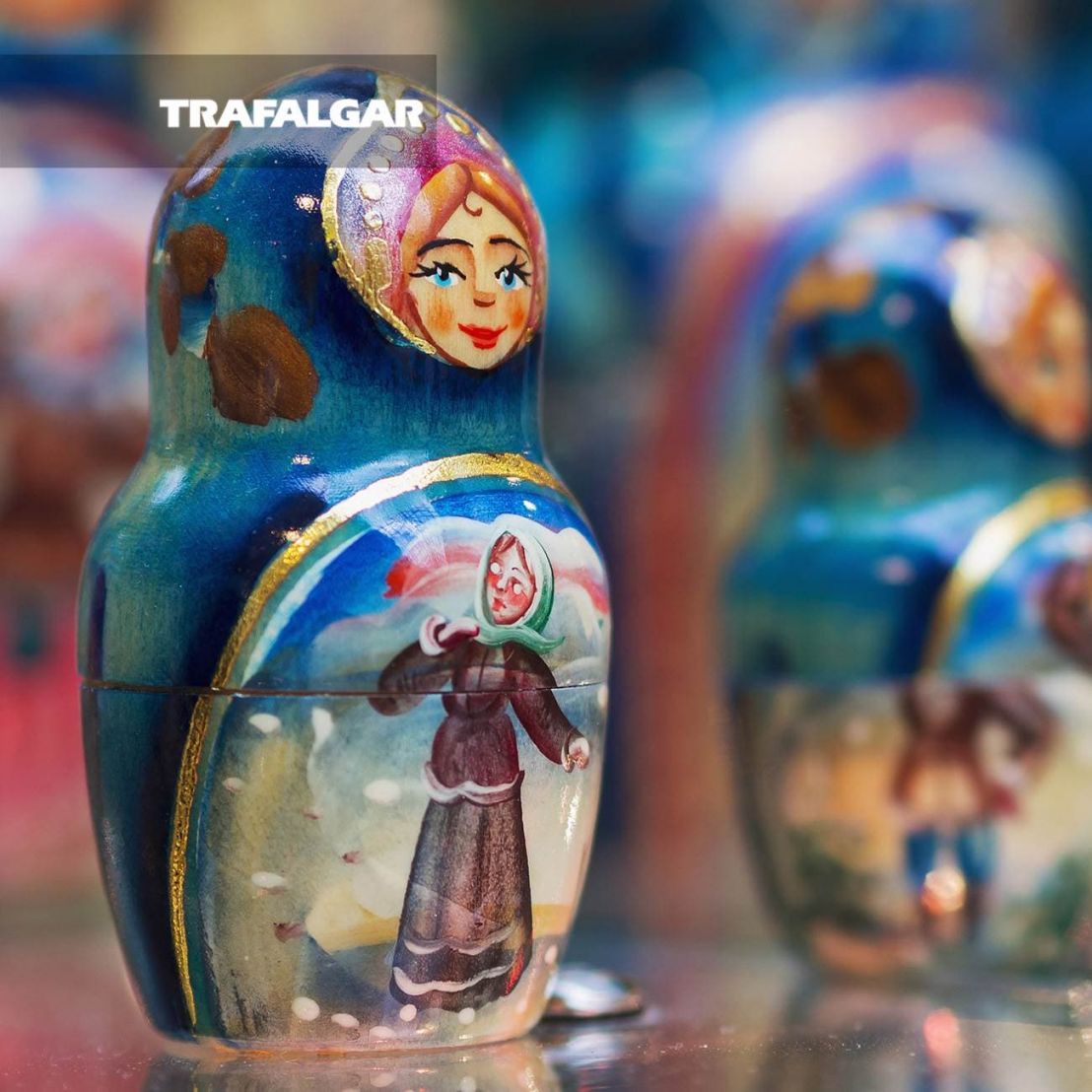 Costsaver Tours has changed the industry in changing from Costsaver Travel with a new style of traveler for more independent guests. Costsaver provides destinations around the World in which the guest has more free time to discover highlights and even dine on their own when in foreign countries. With this change Costsaver Tours for 2021 provides expert guides who can direct guests for their own exploration. Costaver hotels are in the 3 to 4 star categories offer quality luxurious coaches. With value pricing for all guests Costsaver has become a favorite of that independent traveler who does like some structure. Call Pavlus Travel for discounted pricing 800.528.9300.

Discover the Baltics and Russia

Explore the medieval capitals of the Baltics and Russia's imperial cities on this glorious 17-day journey from Warsaw to Moscow. Delve into decades of Soviet rule, the youthful spirit of new nations and a history shaped by tragedy and triumphs. Local Specialists will reveal the legacies left by foreign rulers and the Romanov royals, sharing the stories that have brought a new lease on life to the Baltics and Russia. 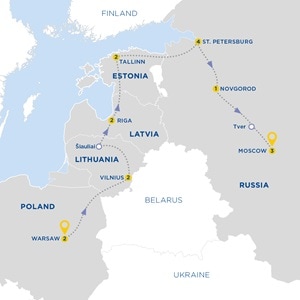