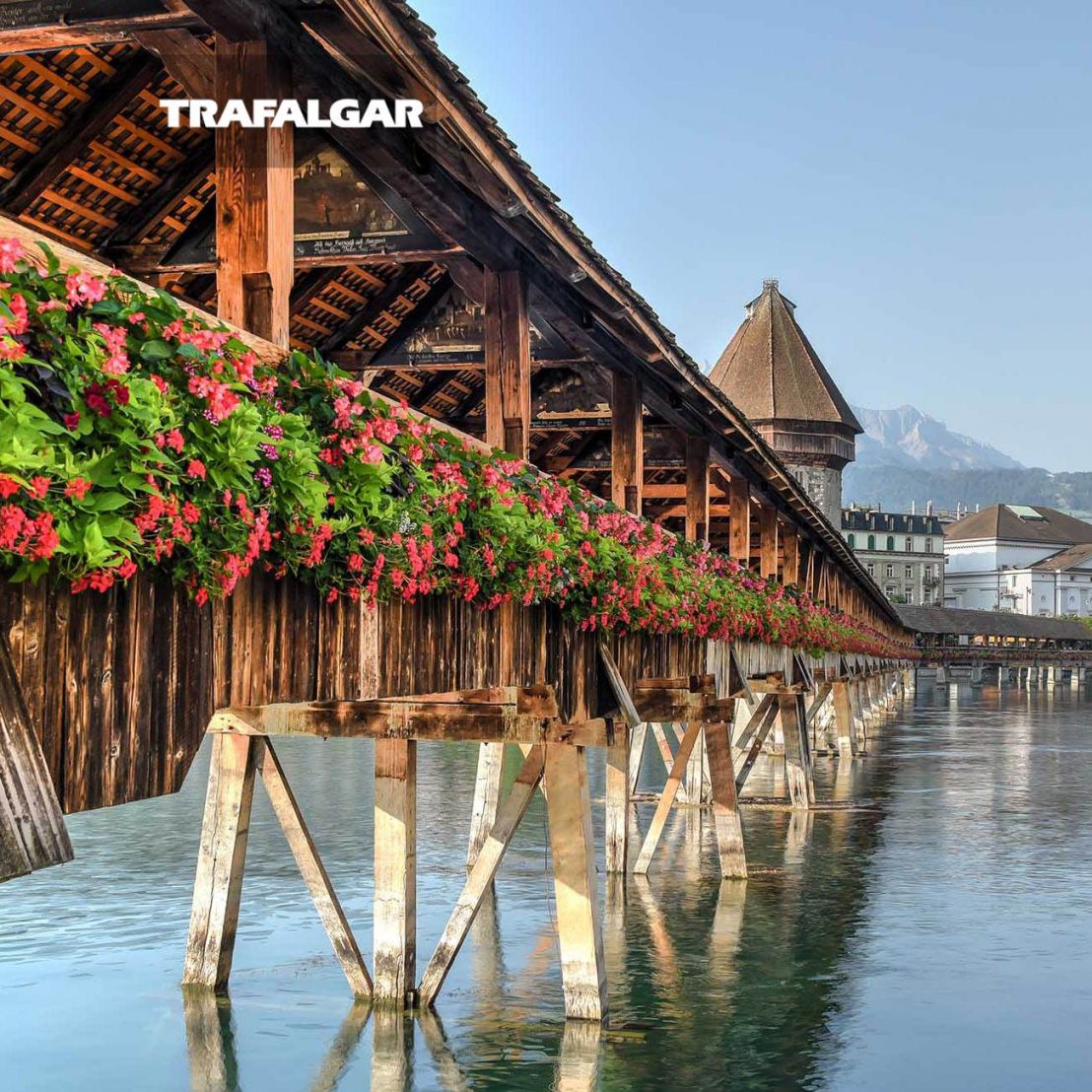 Costsaver Tours has changed the industry in changing from Costsaver Travel with a new style of traveler for more independent guests. Costsaver provides destinations around the World in which the guest has more free time to discover highlights and even dine on their own when in foreign countries. With this change Costsaver Tours for 2021 provides expert guides who can direct guests for their own exploration. Costaver hotels are in the 3 to 4 star categories offer quality luxurious coaches. With value pricing for all guests Costsaver has become a favorite of that independent traveler who does like some structure. Call Pavlus Travel for discounted pricing 800.528.9300.

The unbeatable sights of Italy's great cities including Rome, Florence and Venice; the beautiful lakeside landscapes of Lucerne; the incomparable Paris skyline with its iconic monuments and museums. Put them all together and you have the recipe for an exhilarating European trip filled with culture, history and soul-stirring scenery, from Tuscany to the vineyards of Burgundy. 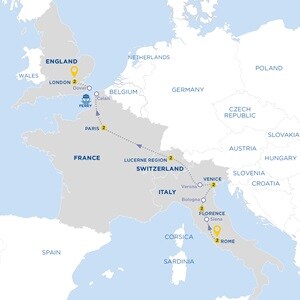