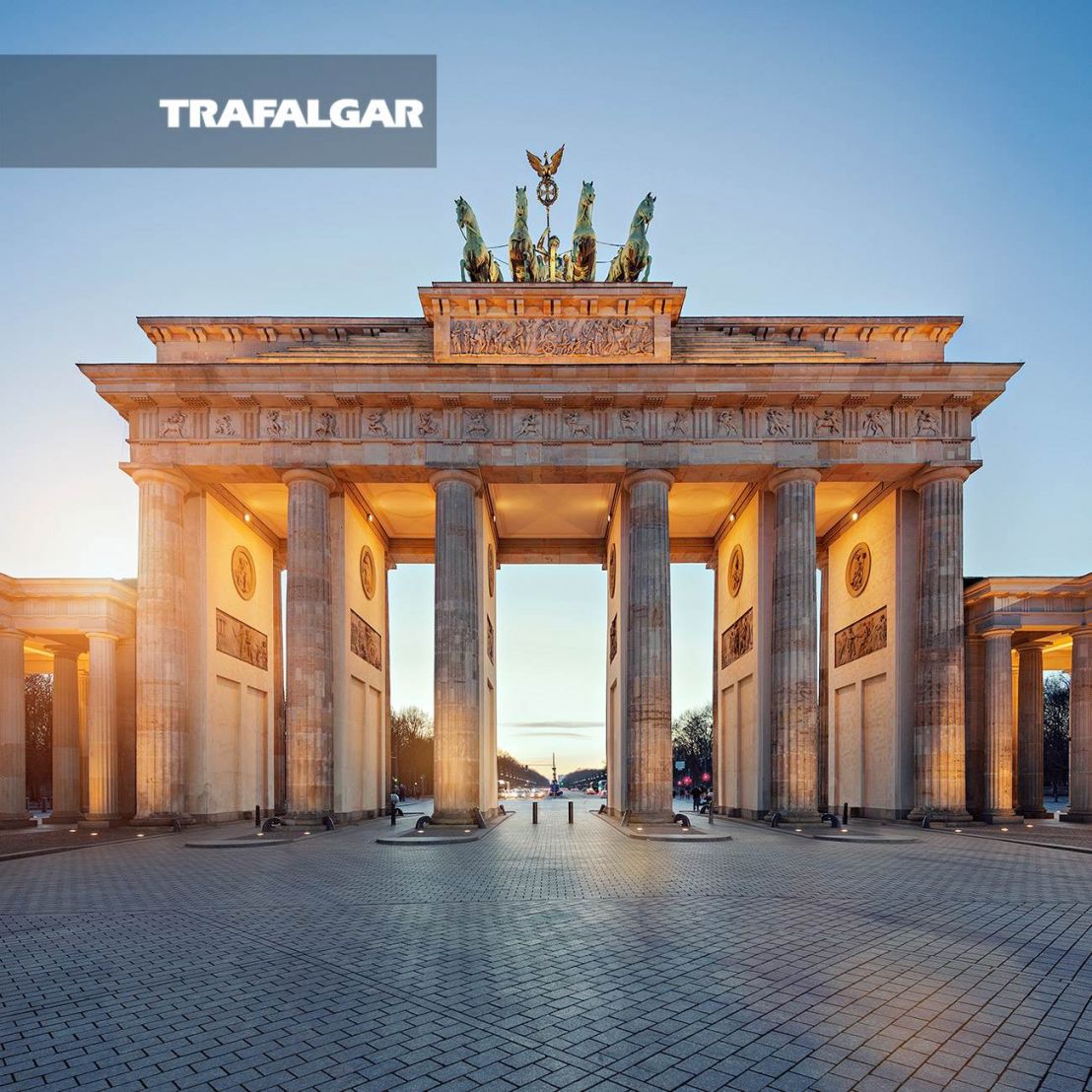 The historic cultural hubs and colourful folklore of Bohemia take centre stage on this 15-day epic encounter with Germany, Poland, Hungary, Austria and the Czech Republic. You'll witness the triumph of human spirit, explore the medieval history of enchanting towns and cities and uncover the myths and legends that have shaped this multicultural crossroads at the heart of Europe. 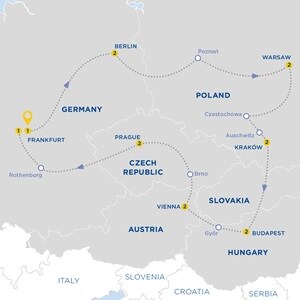