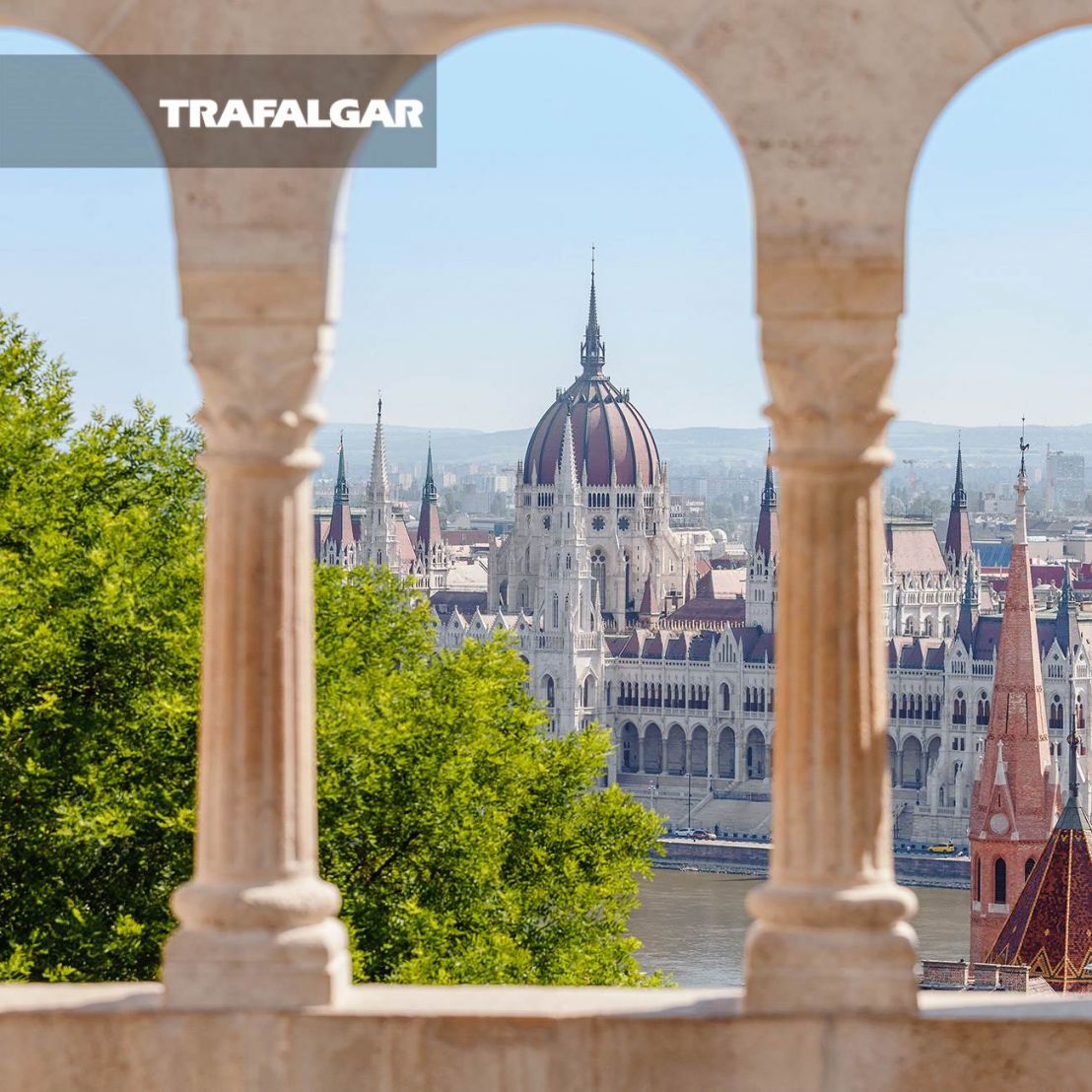 Cathedrals, cobbled lanes, castles and the mighty Danube - this stately 10-day sojourn through the imperial capitals of Europe will see you visit bohemian Prague, the eclectic Slovakian capital of Bratislava and Mozart's Vienna and Salzburg. You'll encounter a multicultural crossroads in Budapest, the medieval treasures of Regensburg and sounds of 'Do-Re-Mi' in the Mirabell Gardens. 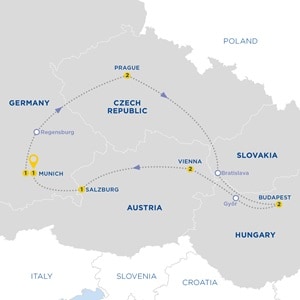