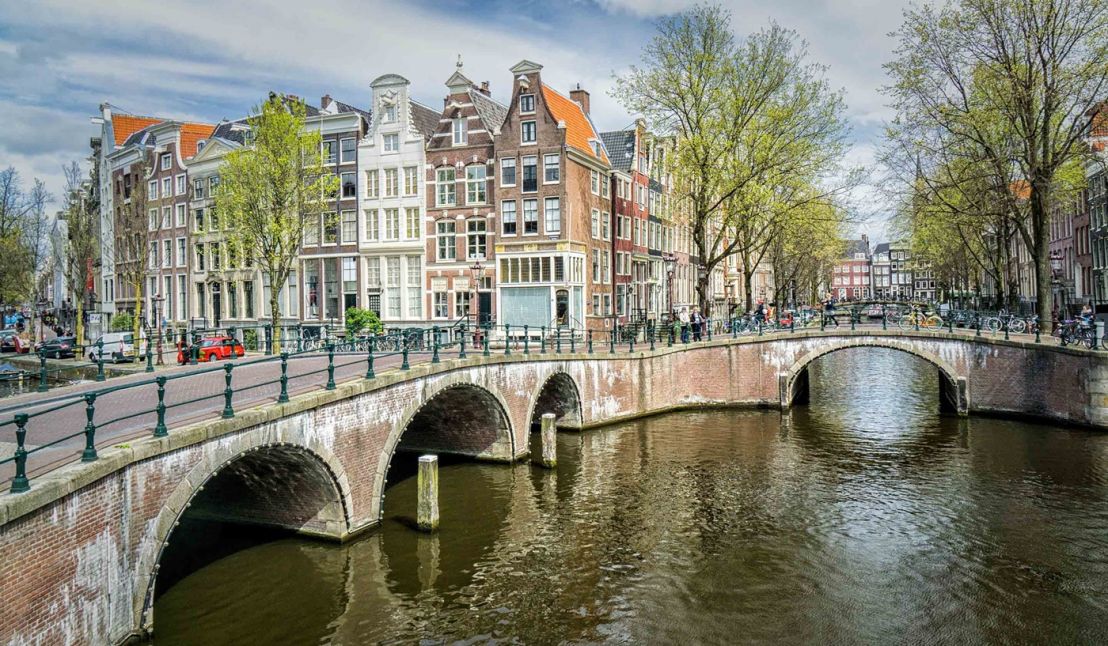 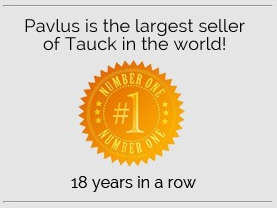 Travel like the royals of old on our grand eastern European river cruises combining Amsterdam to Budapest by Riverboat with Budapest to the Black Sea to create an unforgettable 25-day experience through the heart of Europe.
This remarkable voyage virtually links the North Sea to the Black Sea via the Danube, Main and Rhine rivers, taking you through the Netherlands, Germany, Austria, Slovakia, Hungary, Croatia, Serbia, Bulgaria and Romania. Glide past grand cathedrals, medieval monasteries, and historic citadels – as well as through the Main-Danube Canal and the Iron Gate of the Danube. Tauck’s private, inclusive shore excursions take in many UNESCO World Heritage Sites, and in-depth exploration of cities including Amsterdam, Köln, Vienna, Bratislava, Budapest, Belgrade and Bucharest. It's the ultimate European river cruise... with the Tauck Difference! 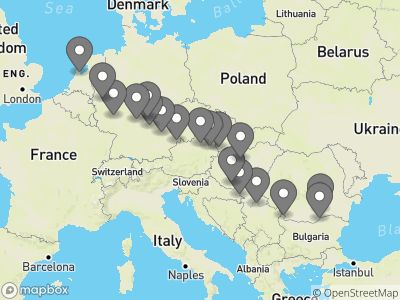 Travel like the royals of old on our grand eastern European river cruises combining Amsterdam to Budapest by Riverboat with Budapest to the Black Sea to create an unforgettable 25-day experience through the heart of Europe. This remarkable voyage virtually links the North Sea to the Black Sea via the Danube, Main and Rhine rivers, taking you through the Netherlands, Germany, Austria, Slovakia, Hungary, Croatia, Serbia, Bulgaria and Romania. Glide past grand cathedrals, medieval monasteries, and historic citadels – as well as through the Main-Danube Canal and the Iron Gate of the Danube. Tauck’s private, inclusive shore excursions take in many UNESCO World Heritage Sites, and in-depth exploration of cities including Amsterdam, Köln, Vienna, Bratislava, Budapest, Belgrade and Bucharest. It's the ultimate European river cruise... with the Tauck Difference!