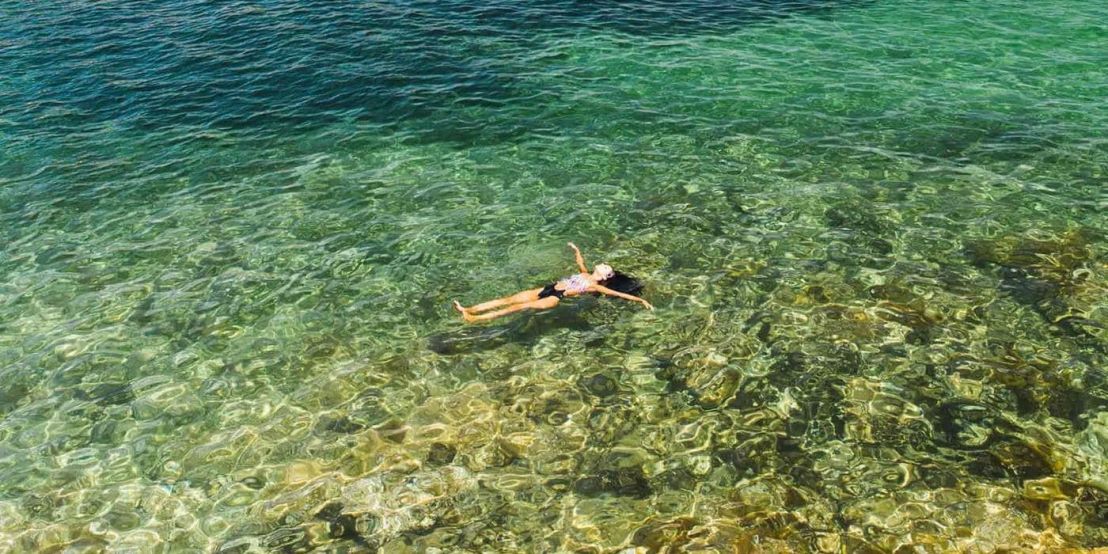 Get Excited. Savings of up to $1,500 per couple on Contiki Tours. You're in good hands, Pavlus Travel is one of the largest sellers of Contiki Tours in the World. Don't forget we Guarantee the lowest prices of every Contiki Tour. If saving money on the cost of your Contiki vacation is important, Pavlus Travel will save you that money. It's easy call 800.528.9300.

There's no better chance to live your best Spanish life than just under 2 weeks drifting around Spain. On this trip we explore everywhere from the must-see cities like Madrid, Barcelona & Granada to the smaller cobbled-street towns of Segovia, Zaragoza, San Sebastian & Pamplona. We'll slip into la vida España with ease, watching the sunset from palm-lined seafronts, eating our way around the variety of regional tapas, dining with Spanish locals in their homes, taking locally-guided tours of the Royal Palace & Alhambra complex, and swinging by the unmissable island of Ibiza in between. 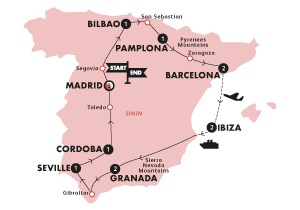 Barcelona to Ibiza
Flight to the famous island of Ibiza

In addition to 13 breakfasts, we'll be warming you up with 6 dinners.