Are you ready? Free Flights to Europe with Emerald Waterways or up to $2,500 discounts on Emerald River Cruises. More good news, Pavlus Travel guarantees you the absolute lowest prices on every Emerald River Cruise. Don't let this great deal slip away, simply call 800.528.9300 for savings. 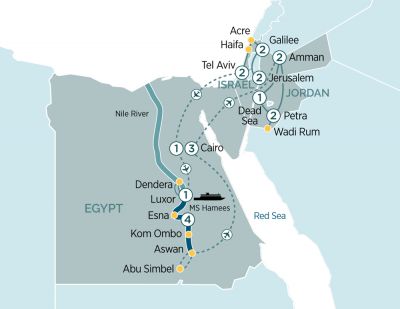