In ancient times, Turkey was a major player in the Mediterranean. It’s in vogue once again, but this time it’s the historic sites, natural wonders and value for money that draw in the crowds. 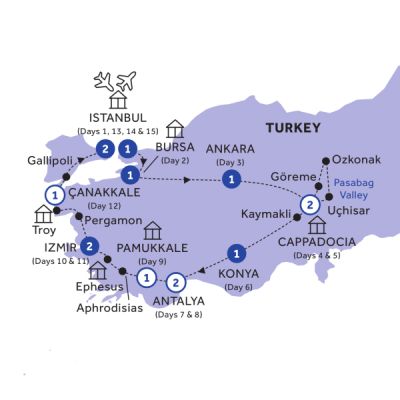