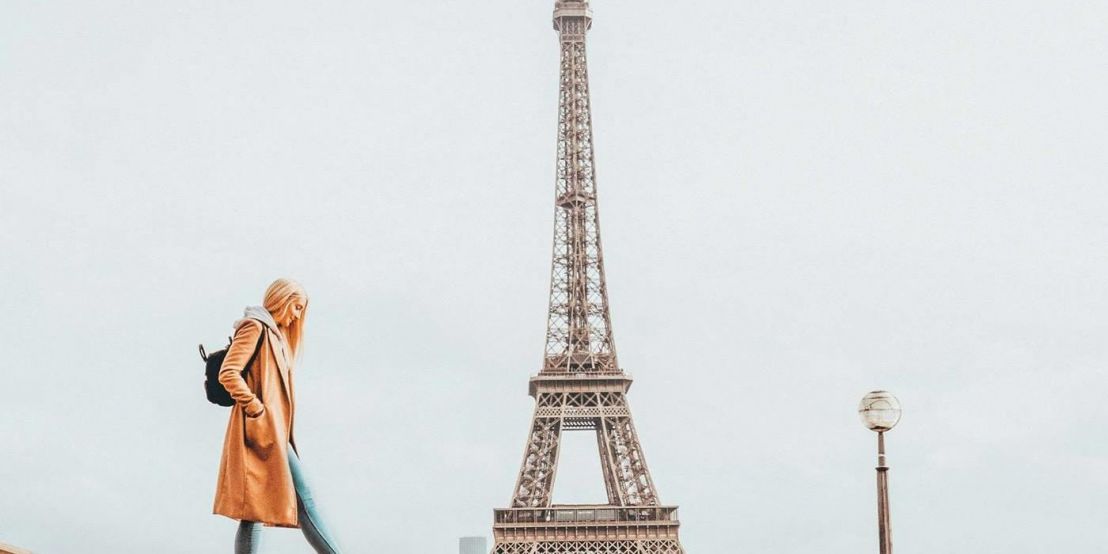 Get Excited. Savings of up to $1,500 per couple on Contiki Tours. You're in good hands, Pavlus Travel is one of the largest sellers of Contiki Tours in the World. Don't forget we Guarantee the lowest prices of every Contiki Tour. If saving money on the cost of your Contiki vacation is important, Pavlus Travel will save you that money. It's easy call 800.528.9300.

Christmas markets, hot mulled wine, open fires & overcoats - unlike many places, Europe comes alive & fills with magic during the months of Winter. Sip coffee in front of the Notre Dame Cathedral, warm up over Ravioli in Rome, & visit a traditional beer hall in Germany. With 24-days to explore, you'll be feeling à la maison in no time. 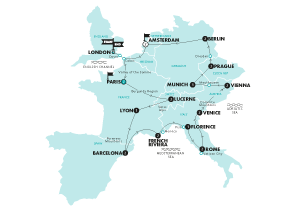 Warm your bellies with the best of what Europe has to offer, from steaming plates of paella in Spain to hearty bowls of pasta in Italy. As well as breakfast every day, we'll keep you fed and watered with 11 dinners.